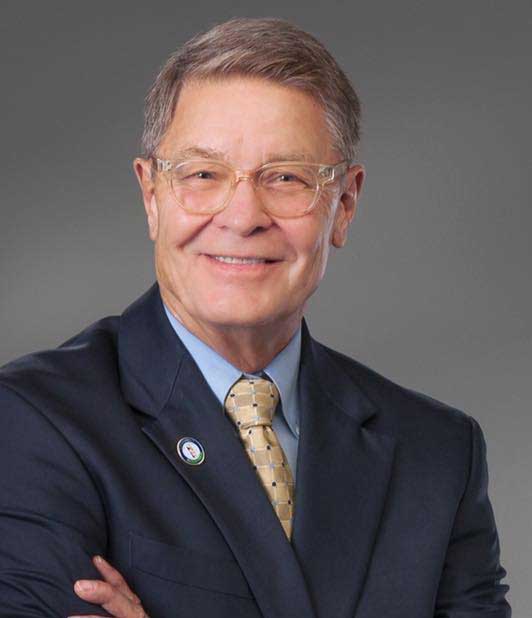 FREE Inquiries on All Legal Matters

Trial lawyer, in practice for 46 years (since 1973), practicing in the areas of criminal law and traffic defense.

As Judge Executive, became knowledgeable as a Transportation Planner, working as a member of the Metropolitan Planning Organization (Fayette and Jessamine Counties), for the I-75/Nicholasville Bypass Connector Committee, and of the Bluegrass Area Administrative District (Member, Tourism and Environmental Committees) and as a member of the Kentucky Association of Counties.

Initiator of and Mentor in the Fayette County Veterans’ Treatment Court, created in 2013 thru the Administrative Office of the Courts.

Free Inquiries on All Legal Matters! All information is yours and not shared with anyone! Your information is privileged and private and will be protected!

I hope you never have to come to the courts where I practice but if you do, Experience Counts. Please call me!